An upper gastrointestinal series (UGI) is a radiographic (X-ray) examination of the upper gastrointestinal (GI) tract. The esophagus, stomach, and duodenum (first part of the small intestine) are made visible on X-ray film. An upper GI series may be performed to diagnose structural or functional abnormalities of the esophagus, stomach, and duodenum. These abnormalities may include, but are not limited to:

See All Providers
No items found. 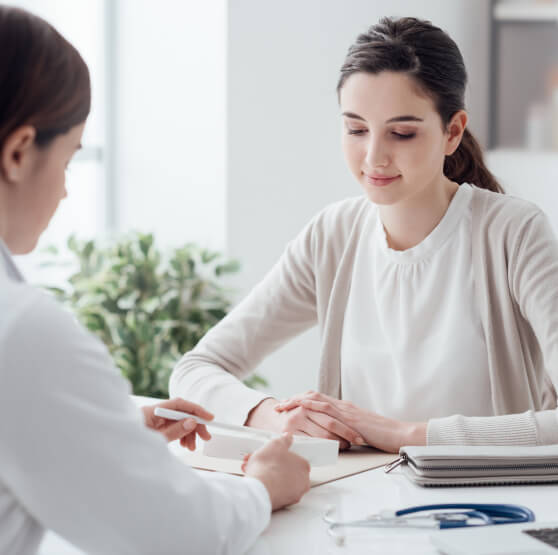 What do I do if I have a question on my bill?

Provide us with your email address when you check in at Admitting and you can access your records through the Patient Portal. Or you can email a request to set up the Patient Portal to:  patientportal@wbrhely.org .Call our Medical Records staff at (775) 289-3612 Ext. 108 and they will prepare them for you. Then you can pick them up at the Hospital  during normal business hours.
When is the Clinic open?

The Clinic is open Monday through Friday from 8:00am to 5:00pm.
How do I schedule an appointment at the Clinic? 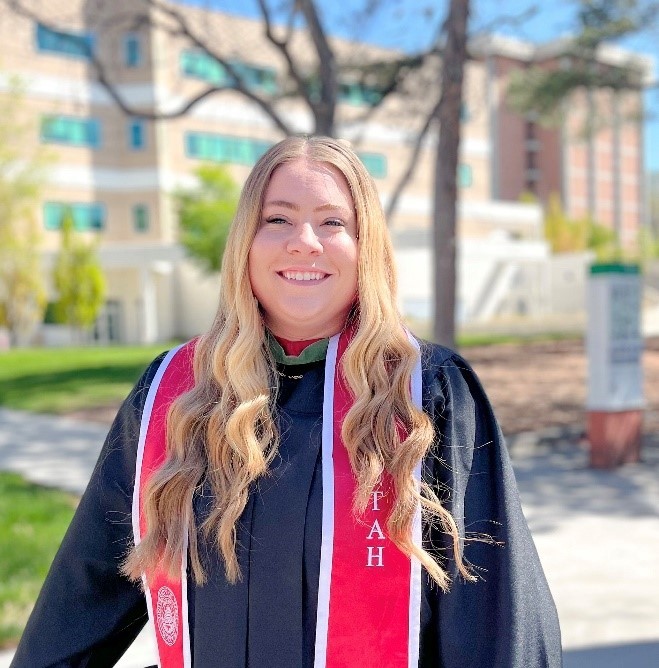 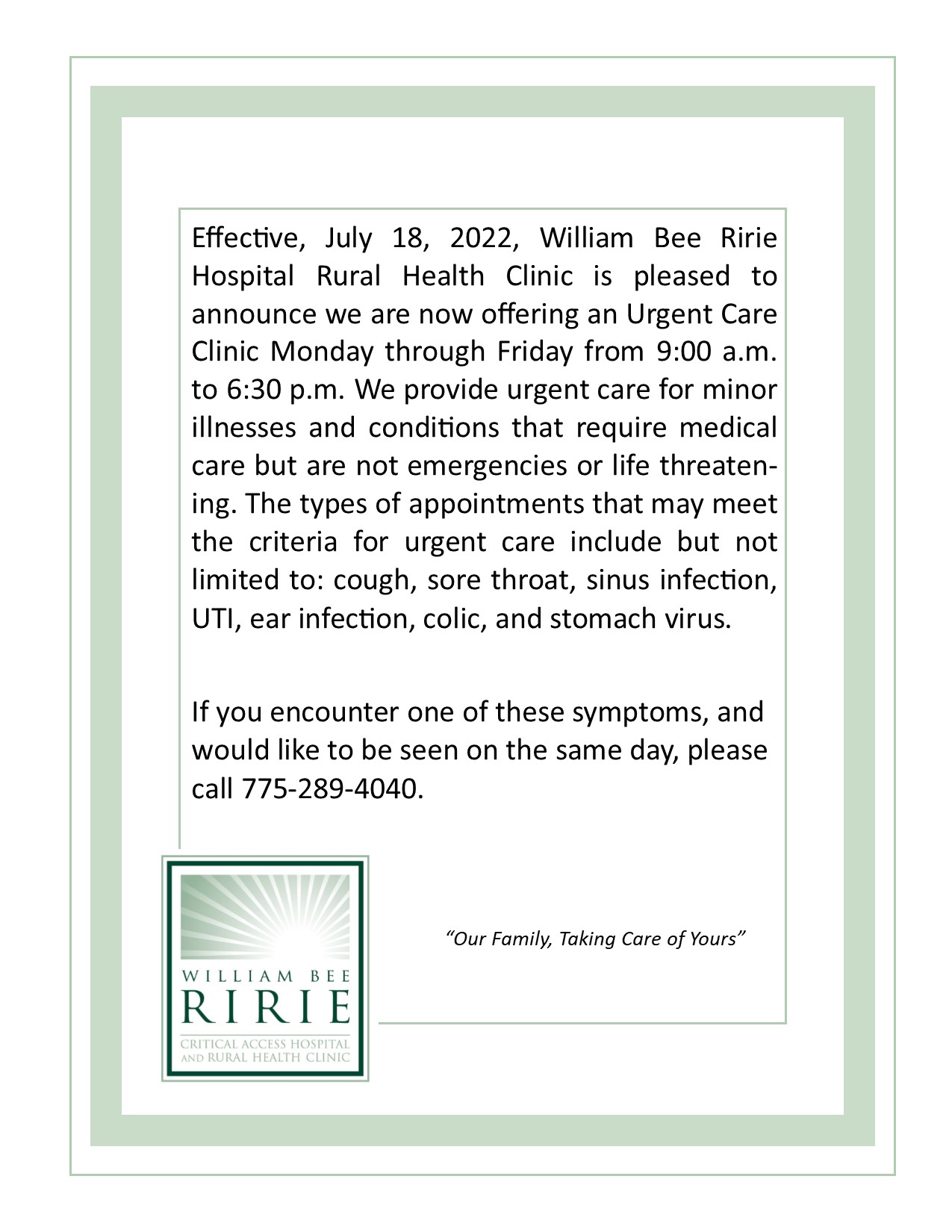 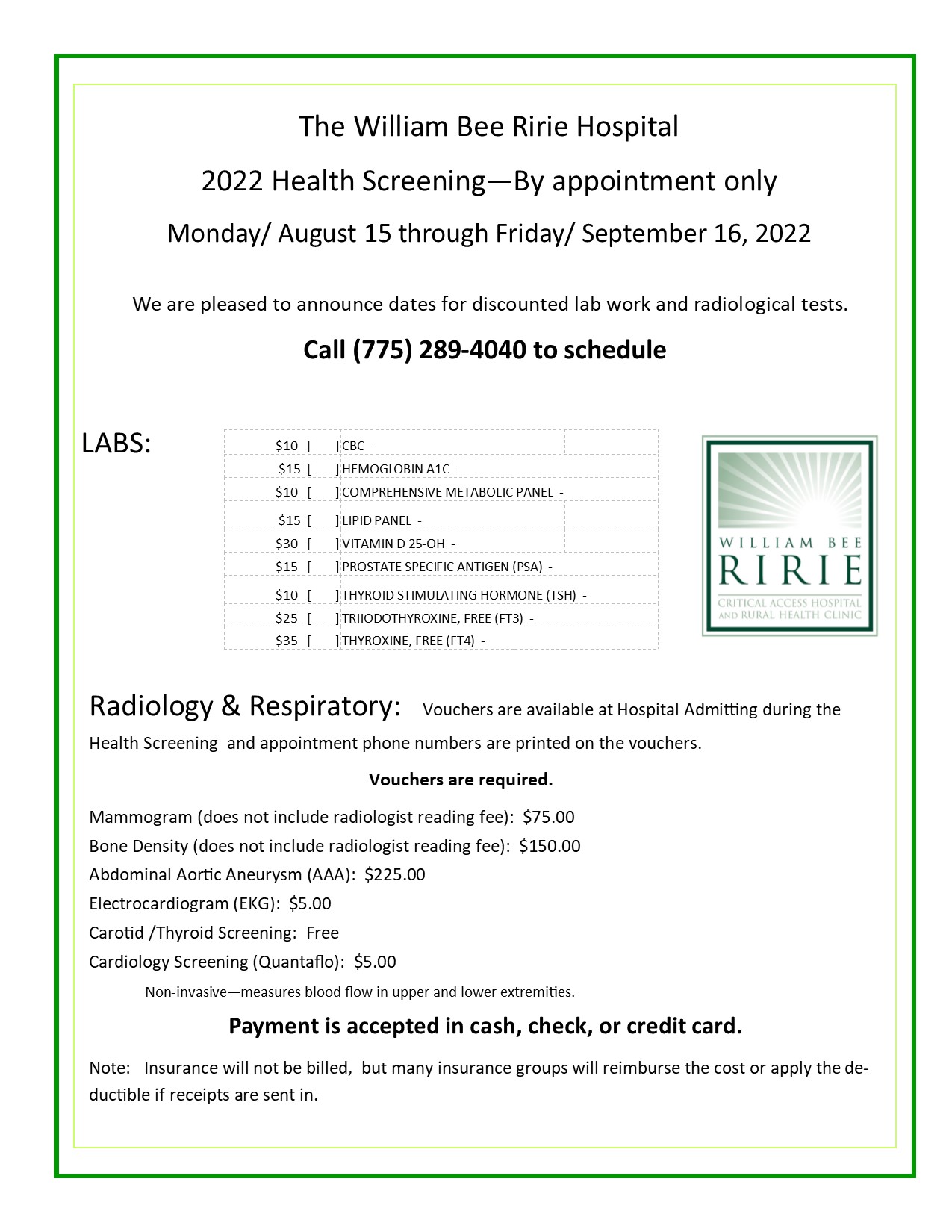 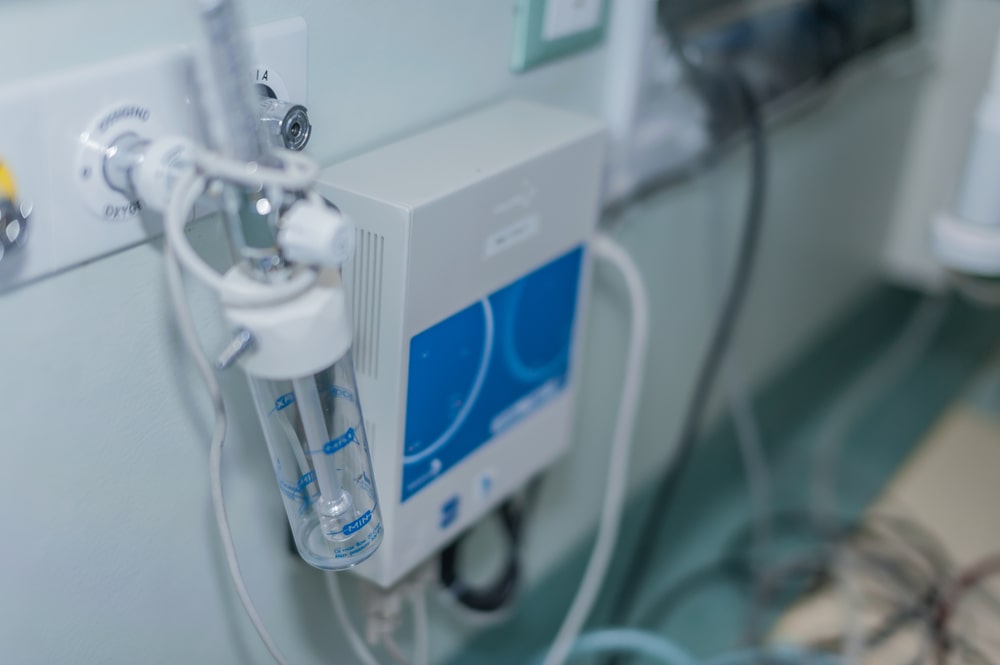 Equipped with the most advanced technology, Sanderling Dialysis Center of Ely is committed to bringing the finest medical services...
Read More 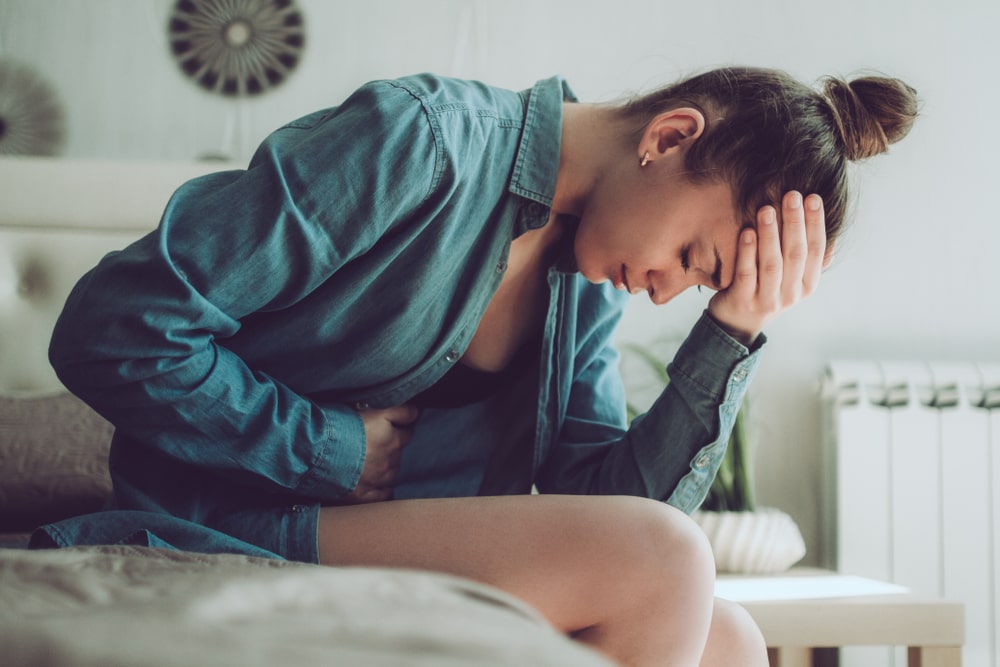 Is an Overactive Bladder Controlling Your Life? 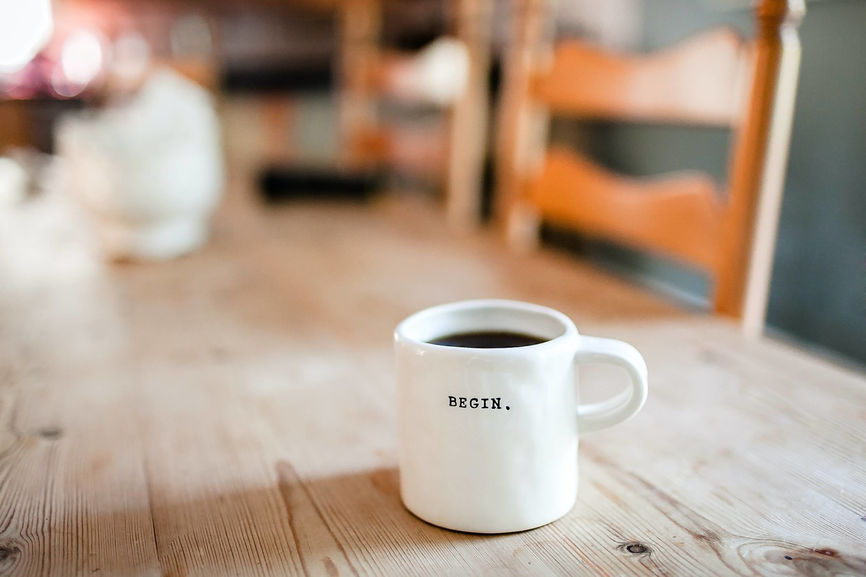 Dr. Barulich is a board certified OB/GYN who will be working with Dr. Tanner to complete our Obstetrics and Gynecology physician team...
Read More 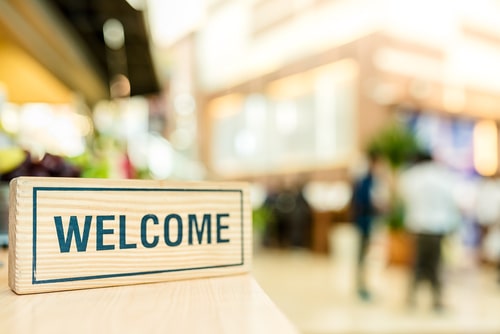 We are pleased to welcome Connor Finklea, PA-C
Read More 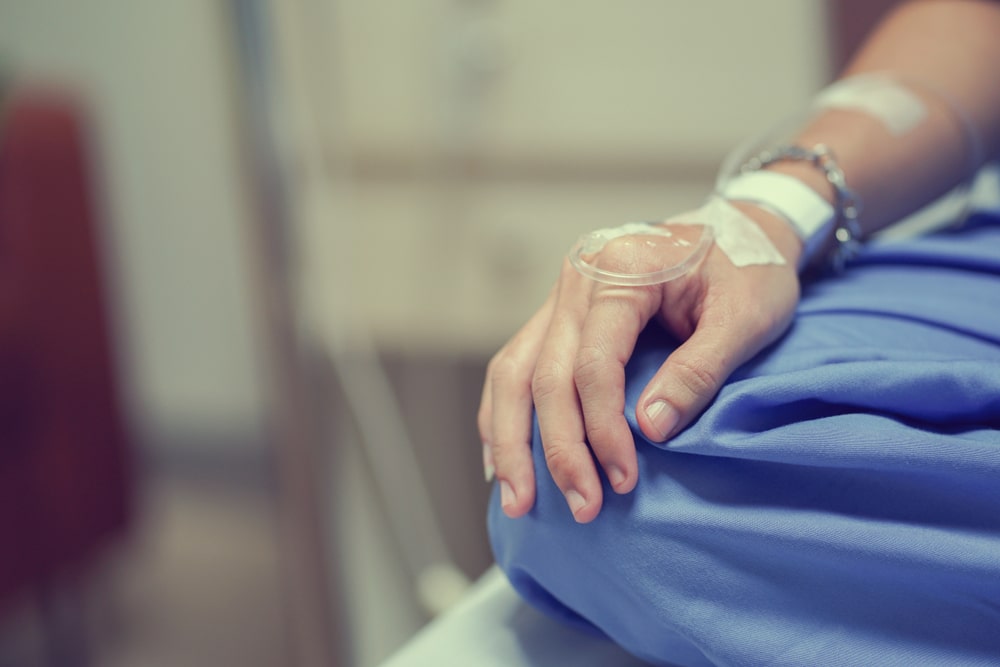 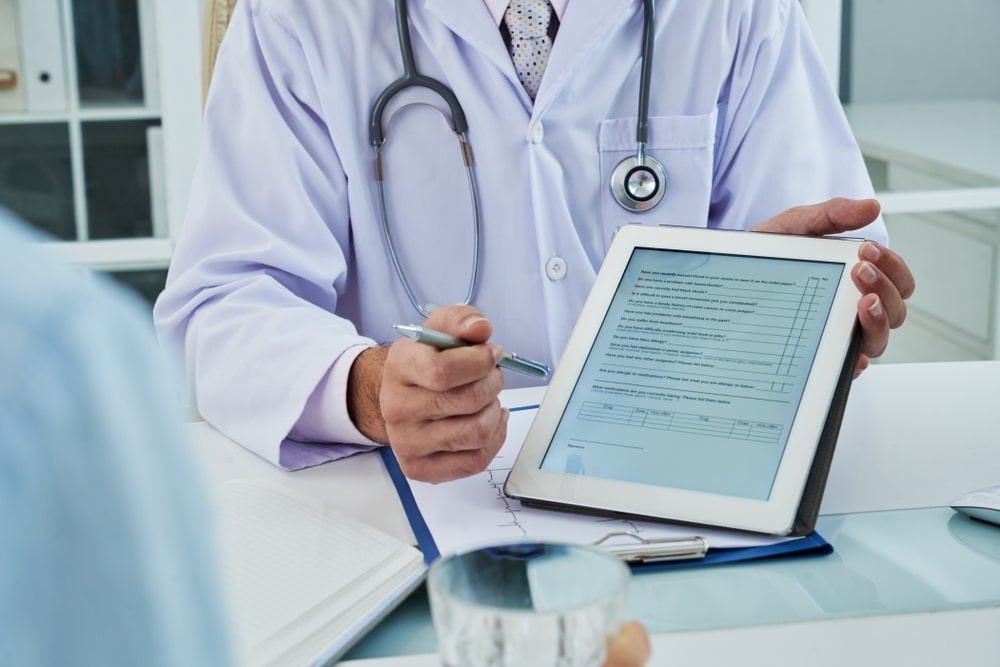 JL Morgan and Associates will be reaching out by phone...
Read More 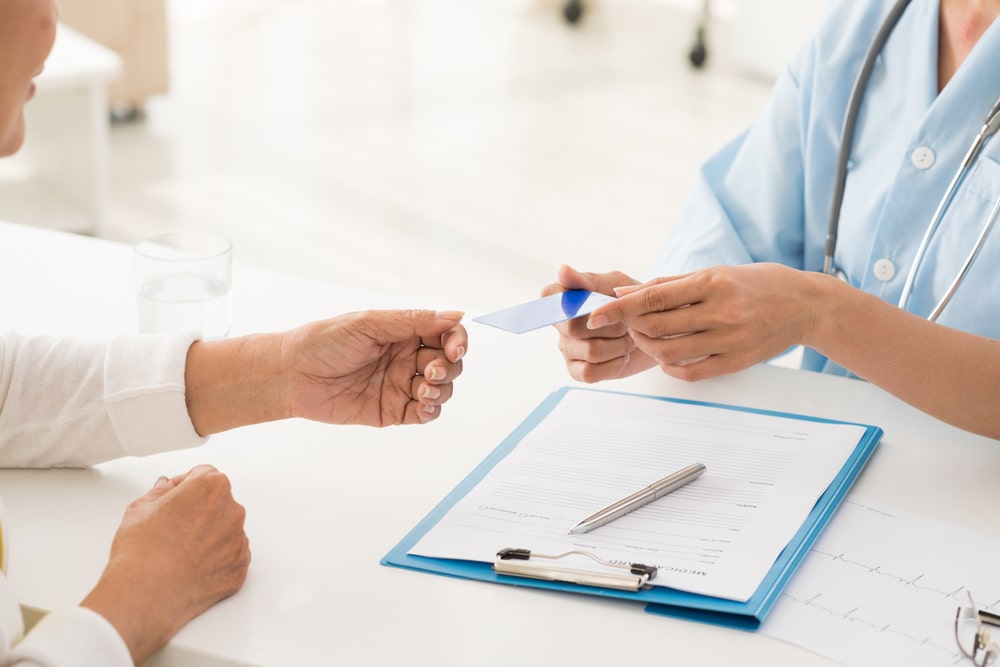 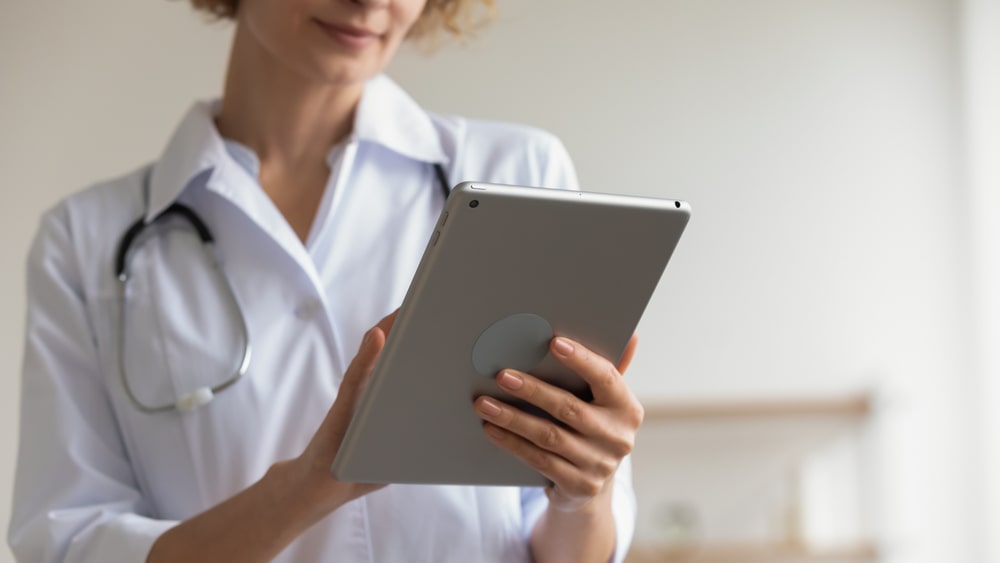 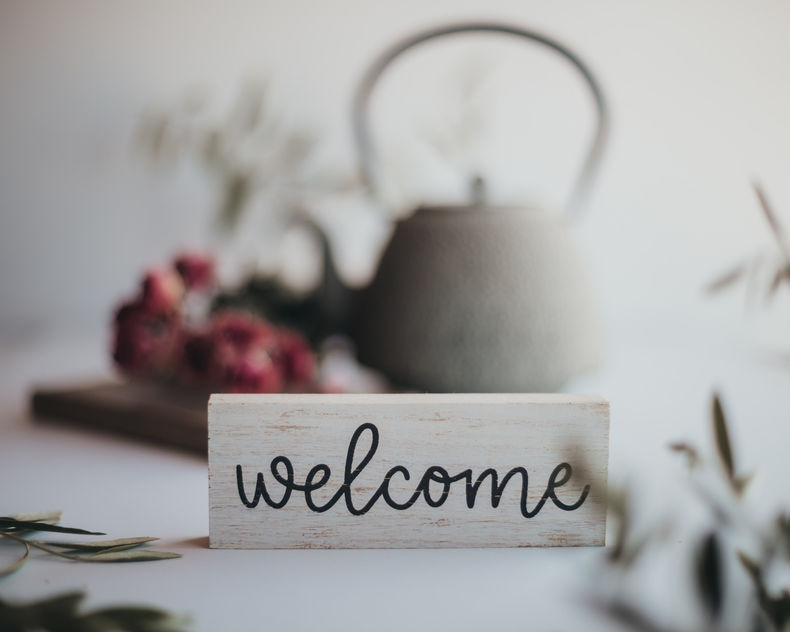 Hello. Thank you for your interest in William Bee Ririe Hospital and Rural Health Clinics. This website doesn't work in Internet Explorer, and we kindly advise you to continue browsing on any of the following browsers for better speed, performance, and security: Chrome, Opera, Firefox, or Safari.